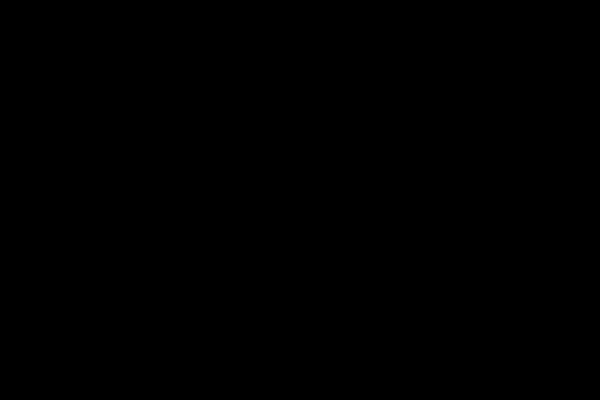 Perched high on the hill above the community of Fogo, get a great view of the community and learn about the early communications history of Fogo Island. Built in 1911 at the instigation of the Newfoundland government, the Marconi wireless station on Fogo Island was for many years the only one along the hundreds of kilometres of Newfoundland coast between Cape Race and Belle Isle. Built near the community of Fogo, it operated for 22 years and connected to an overland telegraph line, provided an invaluable communications link to local and passing mariners, and those bound to and from the Labrador fishery. It was also the main link to the Battle Harbour wireless station – through it the people of the Labrador Straits were linked to the North American "land line" telegraph network.

Today, behind the town of Fogo, the Marconi wireless station site is on a sightseeing path to the abandoned village of Lion's Den. Through interpretive panels, it tells the story of the ebb and flow of communities and cultures, and the important role wireless technology once played in keeping those in the fishery safe, prosperous and in touch.