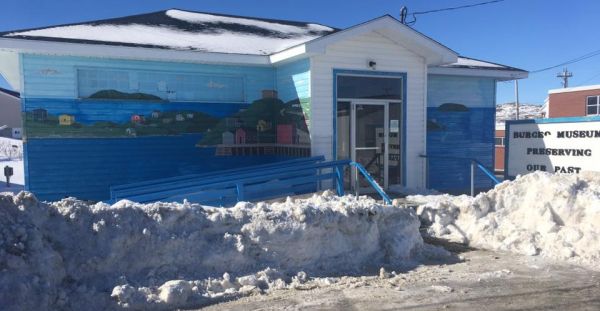 Housed in the former community library, the museum focuses on the 400 year old history of Burgeo and the surrounding area. The French were the first to settle in Burgeo during the late 1700's, followed by the English between 1790 - 1796. At that time, the town’s existence focused mainly on the fishery. Fishers fished from the small inlets, bays and the 365 islands which dot the coastline. Local merchants shipped bulk fish to Portugal and Spain by local schooners.

Exhibits at the museum showcase artifacts from a variety of ships which once utilized the harbour, including the SS Home, old Terra Nova, Kasaga, SS Ethie, World War I training ship Calypso, and the Netherton. Other artifacts relate to carpentry, the inshore fishery, shipbuilding and maintenance, domestics, and furniture.